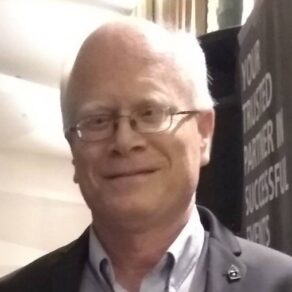 Sunil Mundra is a Principal Consultant – Advisory at ThoughtWorks specializing in Agile and Lean Transformations. He has over 31 years of experience, including 20 years in IT. He is the author of the bestselling book ‘Enterprise Agility-Being Agile in a Changing World’.

Sunil has experience working alongside some of the world’s largest enterprises, enabling them to tackle their most urgent business challenges through enhancing and sustaining agility. He is passionate about working with organizations for whom IT is a critical enabler for their business and helping them delight their customers and employees through the adoption of Agile and Lean principles. He has worked closely with senior leaders to define and execute enterprise wide change programs.

Prior to joining ThoughtWorks, Sunil held senior client-facing roles in IT companies in the BFS domain, and also has extensive leadership experience in startups and public limited companies.

As an agility evangelist, Sunil has shared his knowledge on stage at over 30 conferences across 6 continents. 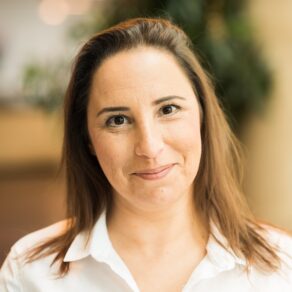 Agile Practitioner who cares passionately about helping deliver value to clients through simplicity using transparent processes.
Besides that, her main mission is to contribute every day to make the workplace a more human a place where people enjoy being, trust each other and work better together.
Raquel is a PCC, International Coaching Federation, Certified Team Coach (CTC), CAL Educator, Path to CSP Educator℠ and ORSC trained practitioner also an active member of the Agile and Coaching Community
ICAgile Authorized instructor for Agile Team Facilitator (ICP-ATF) and Coaching Agile Teams (ICP-ACC) 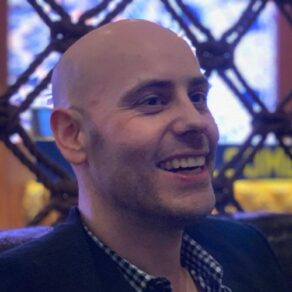 Joe applied agile to automotive manufacturing in 2006, founding Team WIKISPEED, and set 4 world records. WIKISPEED became the first automotive manufacturer to accept Bitcoin in 2012, and was featured on the cover of Bitcoin Magazine issue #3. Joe Justice joined Tesla in 2020, where Joe operated Agile@Tesla from the company headquarters.

Joe Justice is a TED.com speaker, guest lecturer at both MIT and Oxford University in England, featured in Forbes 5 times to date including as owner of a «Company to watch» by Forbes Billionaire Club, cited in more than 8 business paperbacks and hardcovers, the subject of a Discovery Channel documentary for his work creating the disciplines Extreme Manufacturing, Scrum@Hardware, and The Justice Method. Joe Justice founded WIKISPEED and operated Agile@Tesla from Tesla’s Fremont, California global headquarters.

Joe earns his living by consulting globally on agile hardware and company restructuring, bringing multinational companies increased return on capital. He has designed and built 14 race and road-legal cars himself, some designed and built in as short as 27 minutes. He has also built some small houses, and some robots. His method of cross-training CAD, CAM, CFD, FEA, procurement, Machine Shop, Composites Shop, Test, and user testing has earned global recognition as the WIKISPEED method. His teams have held 4 world records.

Joe has worked with all 3 of the largest military and defense contractors, autonomous and smart road  technologies, ultra-lightweight structures, AI labs, guest lectured at UC Berkeley, MIT, on behalf of Carnegie Melon, CU Denver, The University of Washington, spoken at Google, Microsoft, Zynga, Lockheed Martin, HP Labs, The Royal Bank of Canada, Pictet bank, and others. Joe’s work has been featured in Forbes, Harvard Business Review, CNN Money, the Discovery Channel, and others. 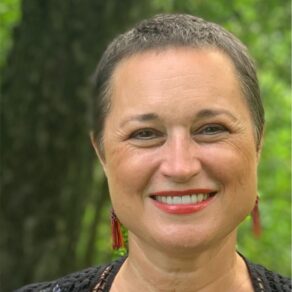 Lyssa Adkins: I believe that Agile is a brilliant, emergent response to help us thrive in our ever-increasingly complex, changeable and interconnected world. My current focus is coaching Leadership Teams to take up the Agile transformation that is theirs to do — on both a personal and group level. For many years I have been a passionate contributor to the discipline and profession of Agile Coaching and have trained many thousands of agilists in the knowledge, skills, and mindsets needed to coach teams and organizations to get full benefits of Agile. In 2010, I authored Coaching Agile Teams which is still a best seller 10 years later.
Read more
Evento organizado por Scrum Peru